DT Investigators is licensed in Vermont, New York & New Hampshire and is fully insured and bonded.

Have there been reports of harassment, sexual harassment, theft of employer property, physical violence or inappropriate use of employer equipment at your workplace?  DTI conducts thorough and impartial investigations for state and local government agencies, school districts, and private sector businesses.

Title IX is a federal civil rights law that prohibits discrimination on the basis of sex in any educational program or activity that receives federal funding.  DTI is trained and experienced in conducting Title IX Investigations and is on the United Educators register of approved investigators.

Advances in technology pose a greater threat to your privacy today than ever before.  Are you concerned that hidden microphones or cameras have compromised your home, office or vehicle? DTI has the specialized equipment and years of experience to conduct counter surveillance techniques designed to locate, identify and remove these bugging devices. 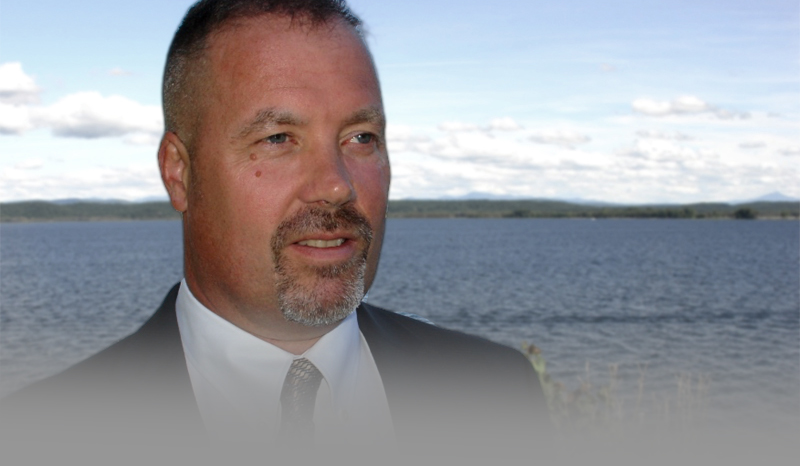 Prior to starting DT Investigators, Mr. Troidl spent over 27 years in law enforcement, having served as Captain of the Vermont State Police, Director of Internal Affairs, Commander of the Narcotics Investigation Unit, Troop Commander and Commander of the Special Investigation Unit, which included oversight of the Vermont Drug Task Force, Drug Division Unit, and Executive Protection Unit.  In these roles, Mr. Troidl gained extensive experience and expertise in